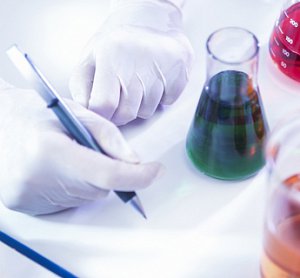 A shaken-up chemicals sector, given the right incentives, can be a driver of more-sustainable business and help companies deliver on sustainable development goals

The formula? Develop a concept of a distinctive new product or service; test it out exhaustively in a competitive “proof of concept” phase; then commercialise it, relentlessly refining it along the way to maintain market interest, while constantly protecting IP.
The analogy struck me – a shameless boomer – in September when I was speaking and co-moderating a series of events in Berlin on start-ups in the chemicals sector.

But they also recognised a growing concern, globally, about the long-term direction of the chemicals sector. And the crucial role business must play.

On the economic front, the importance of the sector is hard to deny. The sector is worth over $4.5tn worldwide, with most recent growth in east Asia. For new growth, however, the OECD countries (and China) need now to explore new products, services and management systems.

On the social and environmental fronts, the picture is less rosy and has “needs to change” written large all over it. The rise in production includes an increase in the volume and distribution of chemicals. These include some 800 chemicals with known endocrine disrupting properties. More troubling still is that the majority of chemicals are either untested or unknown in terms of their impacts.

These were among the factors that persuaded governments to adopt the 2015 sustainable development goal 3.9. This commits signatories to, “by 2030, substantially reduce the number of deaths and illnesses from hazardous chemicals and air, water and soil pollution and contamination”.

With recent high profile media attention given to plastic– waste in oceans, particles in drinking water and even German beer! – the wider question of what chemicals are used, and in what products, is set to move up the global political agenda.

This trend is likely to be further amplified by a report, to be published later this month by the Commission on Pollution and Health, which is expected to show that pollution-related disease is now the largest environmental cause of death worldwide, with most fatalities occurring in the developing world.

Against this background, it is easy to understand why the concept of “green” or “sustainable” chemistry is seeing more momentum in the last few years than it has since the term was first coined in 1990s.

Examples include:
At the international level, there was also the United Nations Environment Assembly 2016 decision to recognise formally and explore in more depth the potential of sustainable chemistry. This will be taken forward at this year’s assembly where the theme is “towards a pollution free planet”.
Chemicals re-think

Behind the movement is a broadly shared and growing recognition of three things.

First, that sustainable development won’t be achieved without chemicals but also not without a fundamental re-think about the way we design, produce, use and dispose of chemicals. This includes questions such as how far the industry can become bio-based in terms of feedstock and the roles of organic and integrated pest management techniques to reduce – or even eliminate – use of synthetic pesticides, herbicides and fertilisers.
Indeed, some in Germany talk of the need for a “Chemiewende” (or chemicals transition) paralleling Germany’s “Energiewende”. This government-driven policy has taken the national share of renewable energy to over a third of all electricity generated, at the same time as decommissioning nuclear power.

Second, that this re-think will require a cross-societal exchange, actively engaging all stakeholders, so that social, environmental and economic interests can be addressed most effectively.

In this mix, there is also growing recognition of the untapped potential of universities, where young chemists and other scientists (and not only in Germany) are showing increased interest in developing practical solutions to the world’s sustainability problems.

And, third, that since this transition needs to be a viable commercial proposition, the necessary policies need to be put in place to encourage business innovation. Here, the potential of young start-ups to challenge and shake-up the chemicals giants is seen as part of the concept formulation/proof of concept/commercialisation sequence.

The Berlin workshops were quick to recognise, however, that all start-ups face similar – and often formidable – problems. These include finding the right leadership and team members; securing quality advice on IP protection and business models; obtaining access to lab space, equipment and seed finance; and help in navigating through the maze of regulatory requirements.

At the academic level, there was a sense that universities – everywhere – need to create a better entrepreneurial enabling environment, ensuring that interested students have access to sustainability and business education and advice. Linking business school faculties to other more pure science faculties was one way of building on in-house synergies.

There was a sense that by fostering such developments governments have a huge opportunity to catalyse faster and more efficient progress towards their parallel agendas for sustainable development, economic growth, innovation and employment creation.

This could be done through help in curriculum setting, financial and other policy incentives, and using their convening power to profile start-ups and shorten the learning curve.

The red thread through all this is, of course, more (pro-)active business engagement. Since start-ups represent a major source of new business ideas, it would serve business interests well if all companies with an interest in better performing, lower cost and less toxic materials and products took a more active interest in driving the sustainable chemistry agenda, working with universities, regulators and start-ups.

And if they did, as Mick would put it, they could take us to “a place you’ve never, never seen”.

Paul Hohnen is an associate fellow of the Royal Institute for International Affairs (Chatham House) and an independent sustainability consultant. The views expressed are his own. 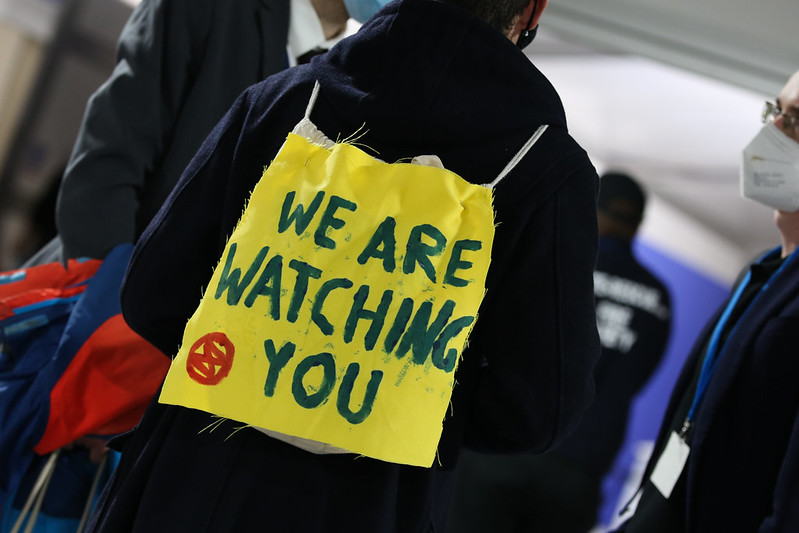