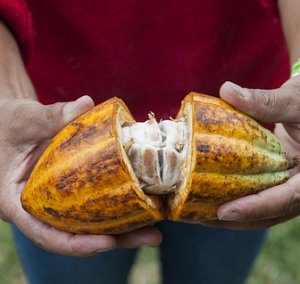 Poor labour practices will exist in supply chains. The business challenge is how to identify the risks and work with suppliers to remedy them

Companies that have a deep understanding of their supply chains will inevitably come across poor labour-related practices. ‘Bad apples’ can of course pose significant risk to brands who become intimately associated with suppliers if their operations and malpractice are at odds with their customer brand’s overarching corporate mission and specific sustainability goals.

What might appear to be the most obvious measure to take would be to simply remove companies from preferred supplier lists and switch procurement to a different supplier, perhaps in a different region or country, to get rid of the problem.

But, as defined by the UN’s Guiding Principles on Business and Human Rights, businesses not only have a responsibility to prevent human rights issues from occurring, but to also provide access to remedy should a human rights issue come about.

Recognising the need to remedy practices comes from conducting supplier audits – while of course keeping their negative ‘audit fatigue’ impact on suppliers to a minimum – to investigate what the issues are, and what impact that has on your business.

At Unilever, for example, all suppliers have to complete a self-declaration stating their compliance with the company’s own responsible sourcing policy (RSP). Then, suppliers are segmented based on a risk assessment that uses various indices of business and human rights risks. Those that fall into the highest risk segment are required to undergo an independent third-party audit, during which any non-conformances are recorded.

The suppliers are then given 90 days to make sure they are RSP-compliant. Unilever’s latest data shows that the number of non-conformances that were successfully corrected jumped from 82% to 92% between 2015 and 2016 due to a “concerted engagement drive” by the procurement function with suppliers.

Nestlé has a similarly effective system for eradicating child labour from its cocoa supply chain. Its child labour monitoring and remediation system (CLMRS) is fairly new but has, Nestlé says, helped to reduce child labour by 51% within its cocoa-growing communities between 2013 and 2015.

At the heart of remediation is giving workers the means to raise the alarm or communicate any grievances. The UN guiding principles offer suggested criteria as to what an effective grievance system should include – ultimately, it should be fair, easy to use, accessible and compatible across cultures and geographies. Making sure workers have access to a computer or mobile phone could be crucial, for example, in fostering trust and allowing people to express points of view without fear of being unfairly punished.

Many brands have defined their grievance policies for their direct employees. But, too often, issues occur where grievance procedures sit with local supplier companies whose staff are most vulnerable to human rights abuse. Brands and retailers can help bridge the gap by initiating formal, overarching grievance procedures for supply chain workers, as well as working with suppliers to build local grievance-handling capacity.

In the case of Nestlé’s CLMRS, the company has had success because it is using local people to gather information, something that gives farmers reassurance that they will not face commercial sanctions for admitting to child labour when they have no realistic alternatives, for example. The company spent over £4m in 2016 on the CLMRS, as well as building schools in Côte d’Ivoire and Ghana.

Building transparency is key to understanding where, when, how and why human rights issues occur. And focusing heavily on remediation and supporting suppliers through partnerships can help to build much needed trust whereby suppliers are more willing to share information, fill in supplier audit requests and be open to dialogue – factors that can prevent modern slavery and other human rights abuses happening in the first place. 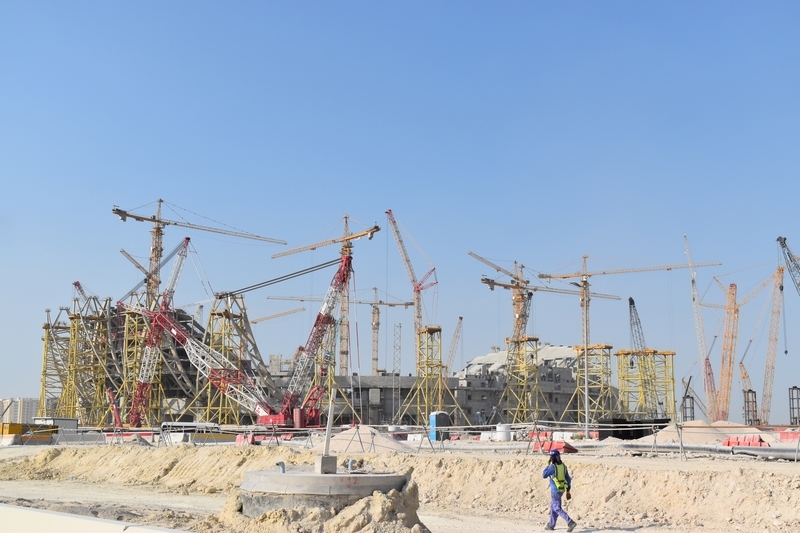