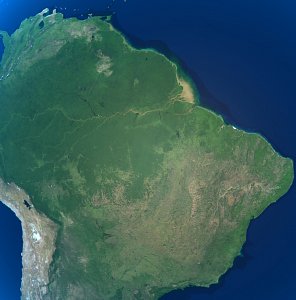 Governments have a crucial role in preventing deforestation, but they need to cut through conflicting interests and reward activity that prevents destruction, argues Rhett Butler

Tackling deforestation is one area where its easy to characterise some businesses as taking the lead, with government lagging behind. To what extent do you think this is fair?

This statement is generally fair. There are certainly some governments that are taking more of a leadership role than others such as Costa Rica with payments for ecosystem services and protected areas, or Brazil with monitoring.

But generally companies seem to be moving forward at a faster rate. Of course civil society organizations are playing a key role in pushing both companies and governments.

This is especially apparent in the palm oil and timber sector in southeast Asia. The most progressive “zero deforestation” policies have been adopted by the private sector – including Golden-Agri Resources, Wilmar and Asia Pulp & Paper – whereas companies owned or principally controlled by governments have been relative laggards.
Some environmental groups subscribe to a theory of change whereby early adopters in the private sector eventually push for laws that are supportive of their policies. These companies don’t adopt these policies to disadvantage themselves in the marketplace – they want their competitors to be bound by the same rules.

What then does good government intervention in the deforestation debate look like?

While it’s probably unrealistic to expect governments to take a leadership role on ending deforestation, they can certainly contribute in other ways, such as:

Right now, many governments are failing in these roles. For example, in Indonesia the government has historically been a significant obstacle to progress in reducing deforestation. Unclear laws and selective enforcement mean that it is very difficult for forestry companies to be fully compliant with all regulations, which is the perfect recipe for facilitating corruption.
But current laws also don’t support conservation. If a palm oil company wants to preserve an area of high conservation value peat forest within one of its concessions, there’s no legal mechanism for doing so let alone options to swap that land for non-forest land elsewhere. And if the company acts unilaterally to protect that forest within its concession, there is no guarantee the government won’t simply claw back the permit and hand that forested block over to a company that has no qualms about converting it.
Traditionally governments have focused more on the stick rather than the carrot in addressing deforestation. That means things such as law enforcement, zoning, and regulation have garnered most of various governments’ attention, instead of interventions that reward landholders for preserving forests. Ending deforestation will require both approaches, as Dan Nepstad and colleagues argued well in a paper published in Science in June 2014.

How easy is it to bring together competing regional, national and international interests?

It’s not easy at all. The most success seems to come when there’s a unifying issue where governments, NGOs, and respectable companies can agree, such as illegal logging. Indeed there has been considerable progress on measures to restrict illicit timber from the United States, the EU, and Australia. Sure, plenty of illegal timber still gets through, but at least there is now a framework to build upon.

For more subjects where there are more vested and conflicting interests, such as ending first-time logging of old-growth forests and trade bans on endangered species, progress is extremely slow.
Why hasn’t there been more progress on forest issues at the intergovernmental level?

Putting aside inevitable competing interests between countries, one big problem is forests seem to suffer from the lack of a dedicated constituency within entities including the UN. The messaging around issues such as childhood mortality, HIV/Aids, and education is simple and clear.

With forests, the message reaching high level policymakers is diluted by various camps fighting over whether the policy focus should be on biodiversity, climate, water, poverty alleviation, livelihoods, or any number of other angles, rather than unifying around something simple, like forests are the best opportunity for humanity to make a U-turn on the environment. As Erik Dinerstein of Resolve recently put it, forests can shift us from the Anthropocene, a planet shaped by man, to the Harmoncene, where humanity lives within the planet’s ecological boundaries.
What changes do you think are required to improve governance?

There are new mechanisms and platforms that are improving accountability, which should help with some ongoing governance challenges. For example, advances in collecting, analysing, and disseminating remote sensing data mean we no longer have to rely on old and inaccurate forest data self-reported by governments to the UN.

Tools such as Global Forest Watch have the potential to quickly render old institutions obsolete, unless those institutions embrace innovation.

On that same theme, the mobile phone revolution has democratised forest monitoring, enabling unprecedented opportunities for communities, civil society and the press. It will be harder and harder for companies and the government to get away with egregious forest destruction with satellites watching from above, citizens armed with cell phones monitoring from the ground, and activists crunching numbers to assess commodity supply chains.

Much has been made of the New York declaration on forests – as it brought together governments, business and NGOs. Some say such a non-binding agreement is too weak, while others laud it as a real achievement to get the various parties to agree to anything. Is it more complicated than that?

Given the continuing and long-running absence of leadership and progress on a binding framework on climate and forests, the New York declaration on forests was useful in bringing together many stakeholders who have interests in protecting, managing, and restoring forests. While it could have certainly been improved with stronger, time-bound commitments and wider participation, in a sense it was a wake-up call that people are ready to move forward on forests regardless of what’s happening between and within governments.
Rhett Butler is founder of Mongabay.com. He will be a participant at Innovation Forum's deforestation conference in Washington DC, 14th-15th April. See here for full details. 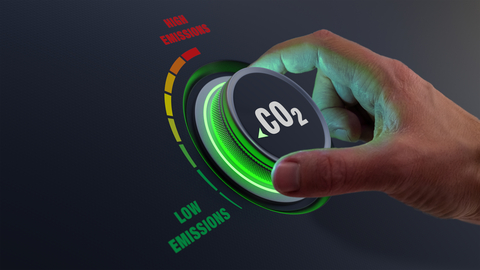 The rise and rise of the voluntary carbon markets

Stephen Donofrio, director of Forest Trends’ Ecosystem Marketplace project, and co-author of the ... 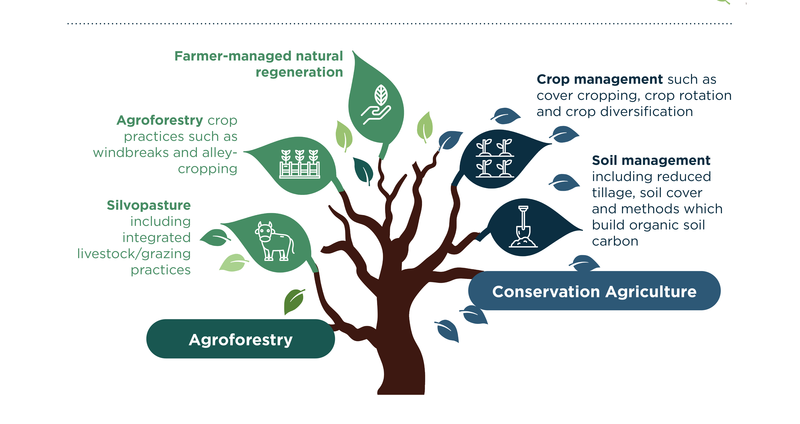 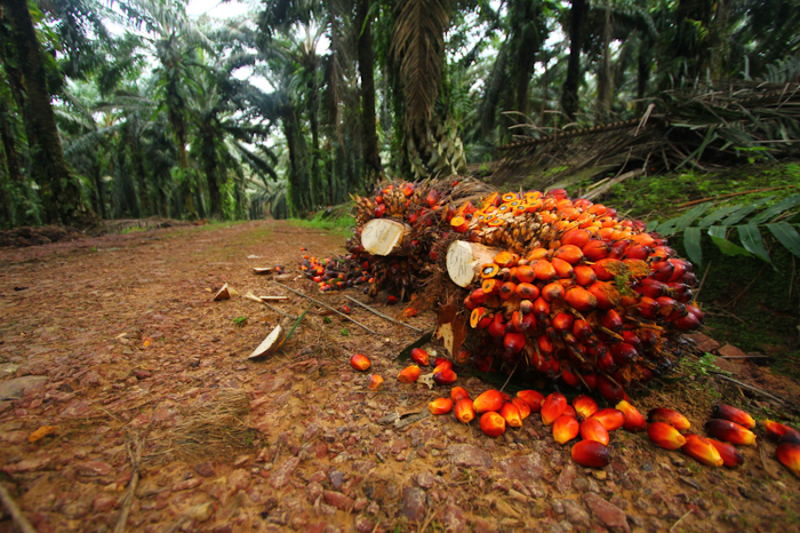