Is animal welfare being taken seriously in the food sector? 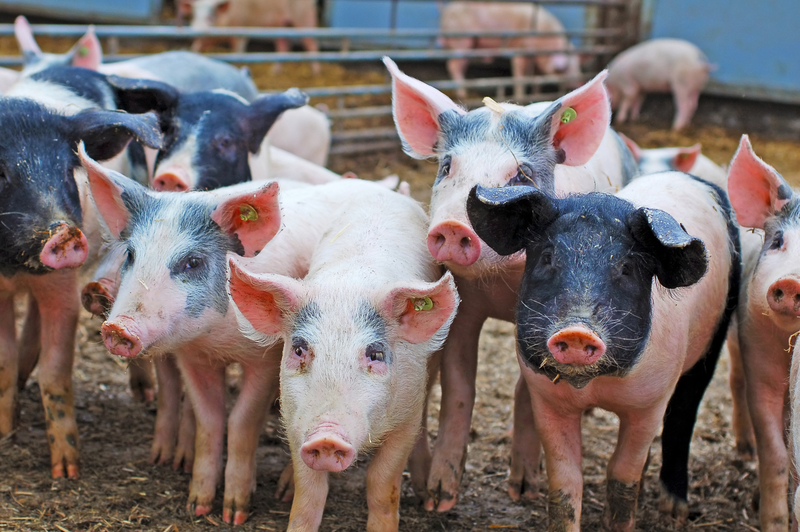 The Business Benchmark on Farm Animal Welfare publishes an annual snapshot of the farm animal welfare practices, performance and reporting of the world’s largest food companies, including food retailers and wholesalers, food producers, restaurants and bars. While the latest benchmark shows some progress, it is also clear that there is still some way to go before the food industry as whole can be considered to be managing farm animal welfare effectively.

First, the good news. The 2018 benchmark, published in February, highlights the significant improvements in company practice and performance on farm animal welfare that have been made since the first benchmark in 2012.

However, the new benchmark finds that 70 of the 150 companies assessed provide little or no information on their approach to farm animal welfare. Even among those companies with well-established management systems and processes, it is often not clear what outcomes – in terms of the welfare of the animals in their care and in their supply chains – are being achieved, or how these compare to others in the industry.

Our dialogue with companies consistently point to the following four drivers for action and improvement:

·      The recognition of farm animal welfare as a business risk that needs to be managed in a similar manner to other business risks.

·      The recognition of farm animal welfare as a business opportunity, such as the potential for new product offers, market access, brand differentiation and reputation enhancement.

There has also been significant learning by doing. Many companies have started either by adopting higher standards in a product line – for example a higher welfare “champion brand” – or by integrating farm animal welfare into product or supply chain risk management. These early, even if modest, actions have enabled them to see the potential benefits of taking action such as better stakeholder engagement, cost savings or higher sales, and to build internal knowledge and capacity.

In turn, this has created the motivation and the senior management buy-in to accelerate and scale-up action on farm animal welfare. What we now see is that many companies are on a clear journey of improvement; their organisations see the benefits and have made the commitment to improve, and they now need to roll that out through their organisation.

But despite the progress that has been seen, customer willingness to pay and the absence of a compelling business case remain key obstacles.

Furthermore, many companies are still at an early stage of implementation, focusing on strengthening their internal management systems and processes, and on working internally and with their suppliers to gather the data they need to report on performance.

One consequence is that many companies do not yet feel ready to report on the actions that they have taken or on the progress that they have made. This is compounded by the concern that reported data will be misconstrued by audiences that lack the technical or industry knowledge to effectively understand what acceptable or good practice looks like.

The balance between the drivers for action and the barriers to action, however, is changing. For example:

·      The number of companies with commitments to phase out eggs from caged hens, to eliminate sow-stalls and to reduce the maximum stocking density for broiler chickens can be attributed to the significant and sustained NGO campaigning pressure on the issue of close confinement.

·      Companies and their suppliers are working together to find commercially viable models to deliver higher standards of farm animal welfare. One example is that many UK retailers now provide their suppliers with financial incentives. These include higher pricing and extended-term contracts, and help to adopt higher standards, provide support with capital investment, and access to education, training, marketing and technical support on farm animal welfare.

·      Companies are working together to address the barriers to higher standards of farm animal welfare. For example, the Global Coalition for Animal Welfare (GCAW), founded by seven major food production and food service companies, is a global platform for these companies to work with experts and industry stakeholders to address collectively the systemic barriers to improving animal welfare, to accelerate the development of standards and to drive progress on key welfare issues.

·      Investors are increasingly influential, with 21 institutions, representing over £2.3tn in assets under management, now participating in the Global Investor Collaboration on Farm Animal Welfare to encourage higher standards of farm animal welfare in the companies covered by the welfare benchmark.

While the industry still has a lot to do, it is gratifying that we have seen remarkable progress over the past seven years in how food companies manage farm animal welfare in their own businesses. There is evidence that this is translating into improved outcomes for the animals in their care and in their supply chain.

As the drivers for action strengthen, these trends are likely to accelerate, delivering tangible welfare benefits for more and more of the 70 billion animals that are farmed for food every year. 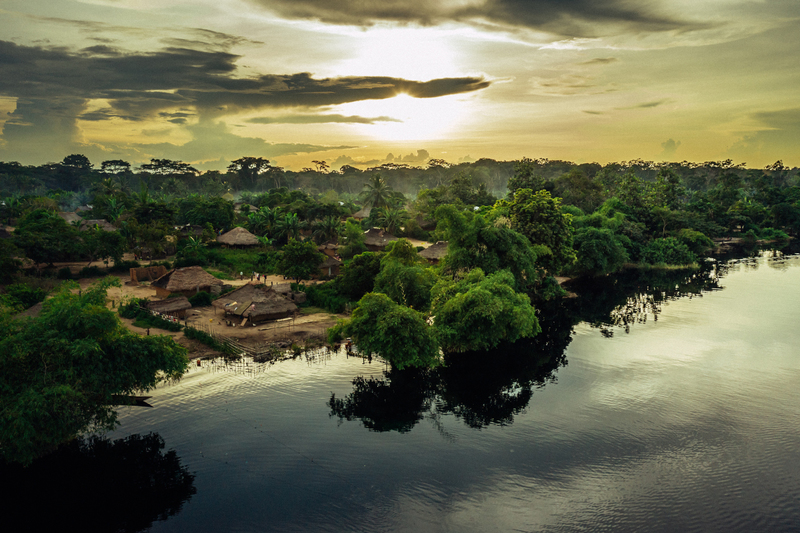