Is Thunberg’s climate activism reflective of her peers? 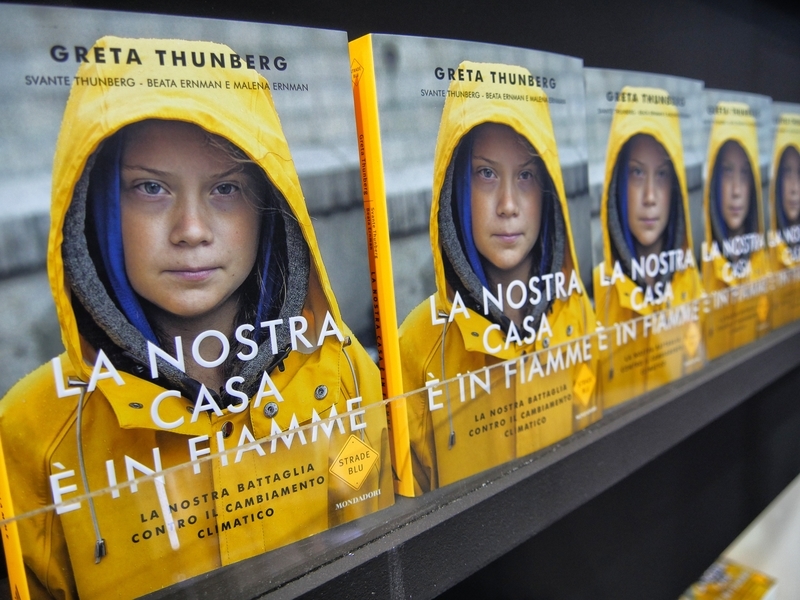 The potency of environmental activist Greta Thunberg’s calls for world governments to take action on climate change is clear. The Swedish teenager – currently on board a solar-powered yacht somewhere in the middle of the Atlantic to raise awareness of our warming planet – has given the climate debate a real shot in the arm and galvanised swathes of new activists.

While many of the older generation are dismissive of Thunberg’s “idealistic” standpoint, the success of Extinction Rebellion as a non-violent protest movement against climate breakdown, among other things, is evidence that these concerns are more widely shared.

And a renewed commitment to hold those in power to account for climate change impacts, including companies, is one of the key findings of new Ipsos-Innovation Forum research.

Exploring the biggest issues of concern, as well as the purchasing intentions, of consumers in the UK, the US and France, the survey shows that climate change is a more salient issue for younger people than for older people overall.

The results also highlight the traditional cost barrier. Yes, younger people are more worried about the environment, but are they willing to pay a premium for products and services that do not have such a negative impact on the planet? The answer is: yes. Overall, the under-40s are more willing to pay more for “sustainable” products than older people, with the Gen-Zs (16-year-old Thunberg’s generation) significantly more willing to pay more – and significantly more than even the older millennials.

While cost is the primary barrier to buying sustainable products in all countries overall, a lack of knowledge is a close second. Without the right information, people find it hard to make good choices, so tend to stick with what they know.

Interestingly, younger people are more likely to consult a diverse range of sources of information about product sustainability, but the most common sources are the same as for older people.

So, despite the prolific use of social media among Gen-Zers (about three times the rate of older people), most of us, regardless of age, still rely on product labelling and internet searches.

Somewhat surprisingly, trust in this information is higher among young people than older people. “They are either more naive, less jaded, or more discerning, but younger people are more trusting of information generally,” says Meghann Jones, senior vice-president at Ipsos Global Affairs.

And the rise of environmental and social activism gives brands everywhere food for thought. The example of staff at the US-based home furnishings company Wayfair who took to the streets in response to what they saw as executive mishandling of its immigration policy is a stark reminder of the changing times. As Bobby Duffy, (now former) head of the Ipsos Mori Social Research Institute, has said, Gen-Z are the new focus of attention, and often wild speculation. “Putting a whole generation into a box is never smart, but it’s particularly unhelpful with this varied and fluid generation.”

Click here for more detail about the Ipsos-Innovation Forum research. We’re looking for new partners to work with to develop more research that is really valuable for business. Interested? Click here to get in touch.