The deep sea impacts of the dash to electrification 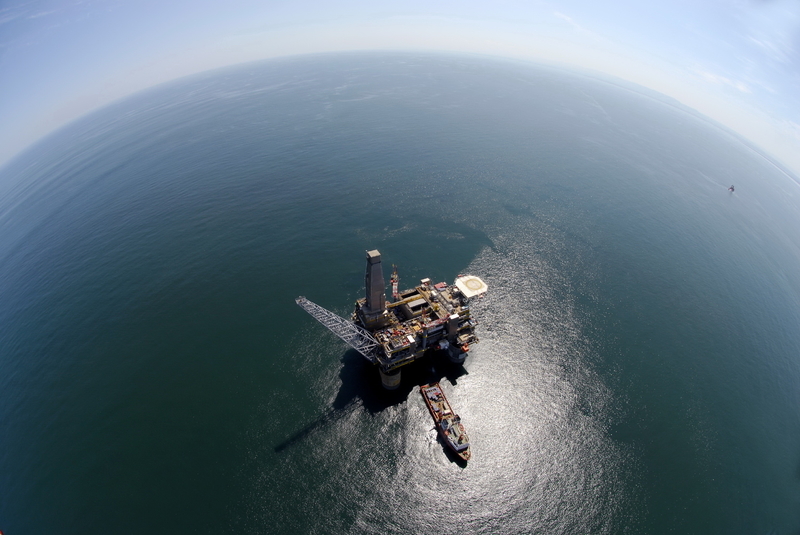 The growing demand for rare metals from the renewable energy sector might be met from deep sea mining. But can concerns about seabed ecosystem destruction be allayed?

So far, climate-change scenario planning has paid scant attention to the likely implications for metal and materials sourcing. Renewable sources of power and storage batteries are, of course, becoming increasingly important in delivering our future energy needs at lower emissions. And the technologies likely to be involved are significantly more material-intensive in their make-up than current fossil fuel-based systems.

Electricity storage batteries require aluminium, cobalt, iron, lead, lithium, manganese and nickel – and the demand for these metals could jump more than 1,000% to keep global temperature rises below 2C. An increasing number of mining sector executives expect that large quantities of the required metals will come from the world’s seabed, arguing that deep-sea exploration will help to diversify the metals supply chain away from the traditional sources in Latin America, Africa and China.

Addressing the recent International Seabed Authority (ISA) council, Gerard Barron, the CEO of DeepGreen Metals said that there is a clear choice. He argued that the industry could “dig ourselves deeper into the carbon hole” by continuing to mine low-grade ores on-land “with all the terrible but known associated risks”. Or, alternatively, mine from the ocean floor “with all the still-to-be completely quantified risks”.

Deep sea mineral formations are loaded with highly prized metals and rare earth elements. One exploration zone – located in the eastern Pacific and known as Clarion-Clipperton – is said to contain more nickel, cobalt and manganese than are available anywhere on land.

So far, the ISA – a body set up by the UN to regulate deep-sea mining – has handed out 29 licences for exploration activities. No commercial exploitation licences have yet been granted. According to ISA secretary-general Michael Lodge, the challenges involved in deep sea mining should not be underestimated and require a “tremendous investment” in technology.

However, the size of the potential prize is what has generated so much excitement. Lodge says there is enough material on the seabed “to last us hundreds, if not thousands, of years”. And given the demand for these minerals for renewable energy, “the day is coming when these minerals are economic to recover”.

However, while the ISA’s regulatory framework takes shape, there are big concerns about the potential environmental impacts of exploring the depths of our oceans – even if the extracted materials are being used to power clean energy systems.

Greenpeace has been quick to argue that “severe and potentially irreversible environmental harm” could be caused, both at deep-sea mine sites and throughout broader ocean ecosystems. The mining machines used to drill and cut 1,000 metres below the surface will cause direct physical impact to the seabed and loss of biodiversity, including extinctions of endemic species that may never recover, Greenpeace says.

Of course, all of this could severely impact on human health too, with mining potentially polluting water columns, disrupting fisheries and ocean food chains. Upsetting the store of deep-sea carbon poses an additional climate risk by affecting the longevity and rate of carbon burial in deep-sea sediments.

Right now, Greenpeace is putting pressure on the UK government, which has sponsored two licences to explore the potential for deep sea mining of polymetallic nodules in international waters in the Clarion-Clipperton zone. These licences are for the contractor UK Seabed Resources, a subsidiary of the US weapons manufacturer Lockheed Martin.

Chris Williams, managing director of UK Seabed Resources, was recently quoted saying that security of supply is “something that’s of interest to the UK government for clean energy applications such as electric vehicles”.

Louisa Casson, a campaigner on Greenpeace UK’s oceans team, takes a different view. Deep sea mining companies are “attempting to build their political credibility in the name of the clean energy transition”, she says.

ISA now has a tough task: promoting deep sea mining while making sure it doesn’t harm the marine environment. The body’s 168 members must agree on ecosystem protection measures and put in place regulation to control what seems likely to become a multi-billion dollar industry. The final code of practice will be drawn up by 2020.

While environmental groups stress concerns about the potential impacts and an overall lack of governance, the mining industry points to the “considerable progress in reducing the environmental and biodiversity impacts of operations on land” as evidence that deep sea mining could be done responsibly.

While none of the International Council on Mining and Metals (ICMM) members operate in the deep sea, “many have become leaders in the development and application of state-of-the-art land rehabilitation and ecosystem restoration techniques,” says Hafren Williams, the ICMM’s manager for environment and responsible sourcing.

'Paris of the seas'

So, could we see some sort of Paris-style agreement, whereby the deep-sea environment is suitably protected, while the private mining sector goes about its business in a sustainable way?

Right now, Greenpeace says that, despite the ISA’s efforts, deep sea mining suffers from a fragmented system of international ocean governance. Instead, it calls for a strong, UN-led Global Ocean Treaty that puts protection at the heart of governance. This would include a framework to create a network of ocean sanctuaries protected from cumulative pressures and establishing gold standards for environmental impact assessments.

But Hafren Williams is hopeful that the ISA creates rules that are well-enforced and contain consistent regulation on biodiversity impact management. “It’s key that trade-offs with social and economic development and the potential for good biodiversity management by companies are considered,” he adds.

In some cases, exploration might be incompatible with biodiversity of outstanding universal value, even after all technically and economically feasible steps to reduce adverse impacts have been considered. This is certainly already the case when it comes to World Heritage sites being off limits to ICMM members, Williams points out.

These are interesting times. The race to meet our clean energy goals will inevitably drive miners into our seas between now and 2050. But it’s not too late for environmental protection to be at the core of the deep sea mining sector.

With ocean life at the forefront of public interest in environmental issues, the ISA and its members have a chance to establish rules for an extractive industry before it even begins.