When to cut the supplier ties 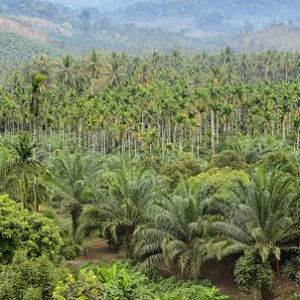 If a supplier’s actions are causing concern, the choice to cancel contracts or not is never clear cut

The suspension of Malaysia’s IOI Group from the Roundtable on Sustainable Palm Oil in early April should hardly have come as a surprise.
The original complaint against the company was filed a year earlier in April 2015, after several years during which IOI was slated by various forest conservation groups, such as Forest Heroes, as “the worst company you’ve never heard of” and was accused of deforestation, peatland clearance and abusing its workforce.
Shortly after the 2015 complaint to the RSPO was filed, oil refiners Neste dropped IOI because of reports about labour rights violations. Kellogg started to disengage from IOI in January 2016.
Keep up!
The suspension left some of IOI’s other major customers apparently scrambling to respond – not least because fully disengaging from such a large and important supplier is not an easy process.

Big palm oil buyers Mars and Unilever did publish reactive statements after the RSPO decision saying they would suspend purchases from IOI until it could clean up its act. But shouldn’t Mars and Unilever have known that IOI was a sustainability risk, and perhaps acted earlier, as Neste and Kellogg did? The RSPO’s handling of complaints is reasonably transparent with information published on an ongoing basis.

Mars and Unilever have zero-deforestation policies, and are therefore potentially vulnerable to activist attack if shown to be not acting proactively enough.

Unilever’s statement says that, though suspending purchases from IOI, it will still work with the company and with NGOs to “fundamentally and transparently change the way it drives sustainable palm oil development to meet the highest social and environmental standards”. The consumer goods giant was unable to comment in more detail on how it works with suppliers on an ongoing basis to ensure standards are maintained.

The difference in corporate responses to problems with their suppliers raises the question of when it is right to cut a supplier off for sustainability reasons.

Natalie Henfrey, a procurement expert with PA Consulting Group, says that auditing suppliers’ compliance with sustainability standards traditionally involved occasional factory visits, but that a lot can fall through the cracks in this process.

Instead, companies are increasingly turning towards risk management systems that collect data on suppliers, including NGO reports, media analysis and information provided by suppliers themselves. The systems can flag up potential problems.

That some companies only dropped IOI Group once the RSPO suspension was in place “feels like it was a knee-jerk reaction”, Henfrey says. Companies should know their suppliers and know how to deal with problems by having sufficient internal coordination and contingency plans in case, for example, a switch of supplier has to be managed at short notice.
Monitoring and nipping problems in the bud should also help avoid collateral damage from the suspension of relationships with suppliers. For example, cancelling a contract with a supplier in a developing country could result in a factory being closed and drive people into poverty.

Such collateral damage would be the very opposite of what a responsible company would want, and would also be a reputational risk. A smarter move is to take the view that prevention is better than cure, and to put the right systems in place to avoid being caught out. Easier said than done. 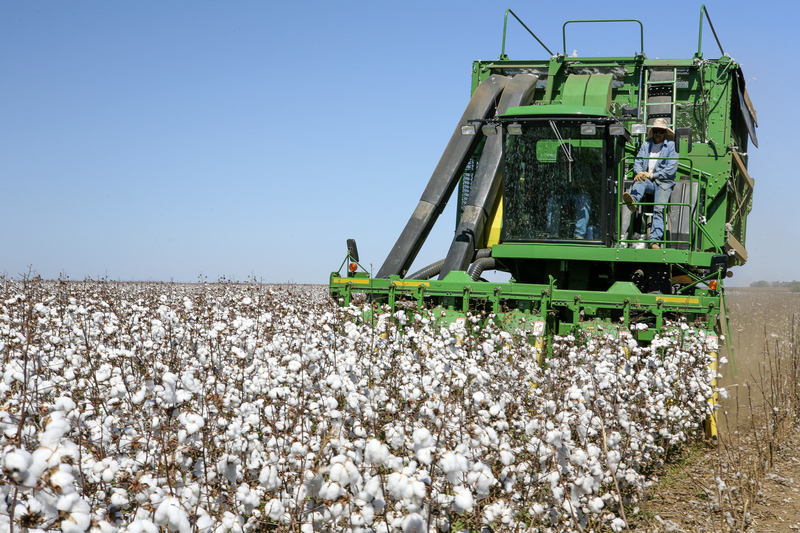