Will workers win from the Trans-Pacific Partnership? 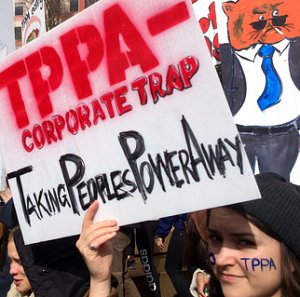 The Pacific rim trade agreement is meant to promote workplace human rights, but this will require enforcement and effective dispute resolution

Countries overall should be winners, but some sectors in some countries might not. Japan’s carmakers, for example, should benefit through cheaper access to the US, but this could undermine US manufacturers. Meanwhile, Japan will have to give up some of the protections it provides to its rice farmers.

One set of winners from the deal should be workers. The US administration has been keen to play up the TPP as a “landmark 21st century agreement” that contains the strongest labour protections of any trade deal ever signed

These are contained in a stand-alone TPP labour chapter, which states that TPP parties must as a minimum observe International Labour Organization standards, including the right to union participation and the elimination of forced labour.

TPP also requires each country to have laws on minimum wages and working conditions, and to apply these laws in export processing zones. The trade deal also obliges signatories to ensure that workers have fair access to redress in case their rights are violated.

The TPP participants – Australia, Brunei Darussalam, Canada, Chile, Japan, Malaysia, Mexico, New Zealand, Peru, Singapore, the United States and Vietnam – are a diverse bunch of developed and developing countries. The stated aim of the deal is to boost labour standards in the latter group, rather than undermine them in the former
Not everyone a winner
But not all workers see themselves as gaining from the deal. For the US, TPP would mean jobs shipped to low-pay countries such as Vietnam according to US Teamsters union president James P Hoffa. Meanwhile, “promises that the TPP will help to raise labour standards in other countries will fall short; similar provisions in prior trade agreements didn’t deliver,” Hoffa has said.
Protections for workers could also be undermined by some loose rules on what qualifies as a product produced in the TPP nations. For example, a car will be considered to be eligible for tariff elimination under TPP even if up to 55% of its components are produced in non-TPP countries such as China or Thailand. Those non-TPP workers that contribute to the manufacture of the car would not be covered by the TPP labour chapter.
Commitment enforcement
One crucial issue is how the labour chapter of TPP will be enforced. US unions argue that if countries are not kept to their promises to upgrade labour rights, a race to the bottom will soon follow.

To resolve this, TPP includes a dispute resolution chapter, which will cover disputes over labour rights. TPP parties will obliged to attempt to resolve differences, with independent panels brought in to arbitrate if necessary. Dispute resolution proceedings will to a great extent be public.

If solutions cannot be found, TPP parties could have the benefits they get from the deal suspended.

Put to the test
Ultimately, however, before TPP can be judged on its protection of labour rights, the effectiveness of its labour provisions will have to be tested – and that could be several years away.
The line-by-line detail of TPP, including the labour chapter, is still not known. A final text will only be published after legal checks and translation. Even then, each country must ratify the agreement.
In the US, congressional approval is required, and it will be well into the first part of 2016 before the outcome is known. President Obama wants to leave office on a high at the end of 2016 and is pushing strongly to have the deal approved.
But even to formalise the TPP labour protections on paper, Obama must convince sceptical US unions and lawmakers. He has a major sales job ahead of him. 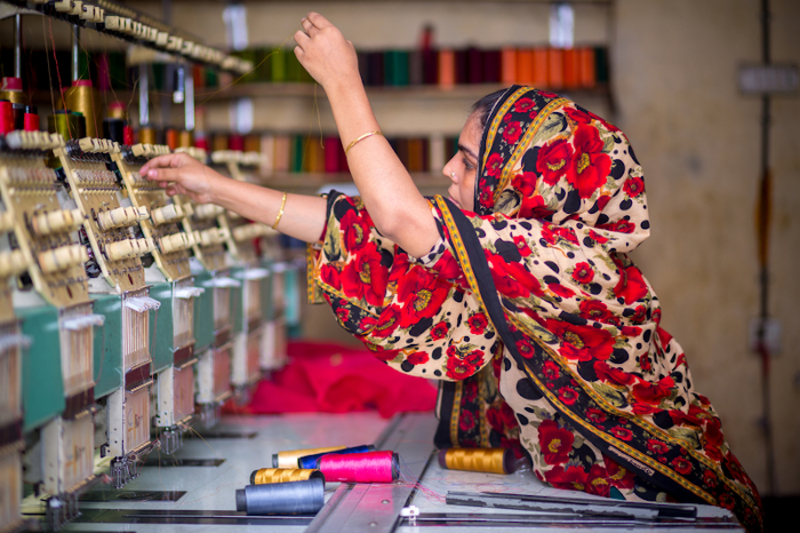