The future of food? More innovation 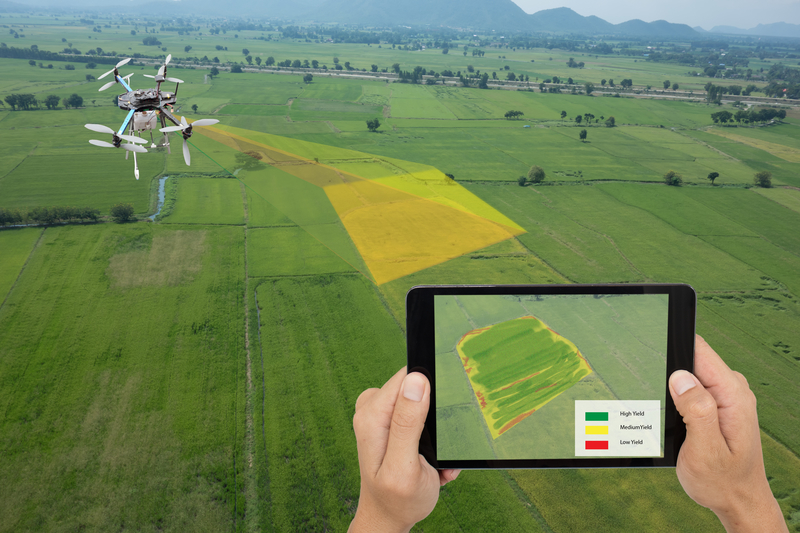 Food producers have always had many challenges, but can the precision and regenerative techniques emerging provide real long-term solutions?