A group of big fashion brands have signed up to a new regenerative fashion manifesto. Stella McCartney, Zalando and Burberry are among the brands who have pledged to develop a more planet-friendly apparel sector. Also involved in bringing together the manifesto are the Sustainable Markets Initiative and the Fashion Task Force, a membership group involving the big brands, and which has been the principle driving force behind the manifesto. The brands are committed to moving towards a regenerative fashion approach, including circular economy models and a move to bio-based feedstocks.

European dairy giant Arla Foods is setting up a pilot project to reduce methane from 10,000 cows at 50 farms in Denmark, Sweden and Germany. In partnership with Royal DSM, the international bioscience business, the cows will be fed a feed additive called Bovaer that can reduce methane from the cows by around 30%. Methane emissions are of course one of the biggest climate change impacts from the dairy sector. Arla says that around 40% of its total emissions are from cows emitting methane. The project will be rolled out throughout the rest of 2022. Arla has plans to double to pilot to 20,000 cows in 2023 if the scheme proves to be a success.

Hydrogen is being widely proposed as a viable alternative to carbon based fuels, as the global economy moves towards a net zero position. However, a new piece of research from the UK government says that leaked hydrogen is 11 times more potent as a greenhouse gas than carbon dioxide. This is significantly more than previously thought – a doubling over some earlier estimates. Renewable-energy produced hydrogen has been earmarked as the best bet for replacing fossil fuels for some power plants and transportation, so a minimisation of leaks is going to be highly important. Hydrogen has also been shown to prolong the impact of methane in the atmosphere, due to the chemical interaction of the gases.

A group of nine international businesses have joined the Supplier Leadership on Climate Transition consortium, which was established in 2021 by Mars, PepsiCo and McCormick. Newly signing up are General Mills, Coca-Cola, Nestlé, Atlantic Packaging, Estée Lauder, Keurig Dr Pepper, Mondelez, Yum! Brands and Restaurant Brands International. The consortium members provide funding for suppliers to attend educational workshops on how to measure emissions, and how to mitigate against them, reducing in line with science-based targets. Between them, the 12 companies involved have already signed up 1,200 individuals from 400 suppliers.

Dealing with waste is a major headache for food retailers – and a notable trend has been how to tackle the “out of date” problem whereby perfectly healthy products are thrown away while still perfectly edible but past the eat-by date stamped on the packaging. UK supermarket chain Co-op is testing whether to pass the onus on to the consumer to make the choice about whether a product is safe to eat by removing “use by” labelling from own brand yoghurts and replacing with softer “best before” dates. The retailer says the aim is to encourage customers to use their own judgement as to whether a product is edible. Whether consumers will just treat a best before date as the same as a “use by” label remains to be seen.

Other UK supermarkets have already switched some milk products to “use by” labels, accompanied with marketing messages encouraging consumers to use a “sniff test” to determine if the product remains edible. Some research suggests that the average UK family throws away 244 kg of food a year, worth £730. 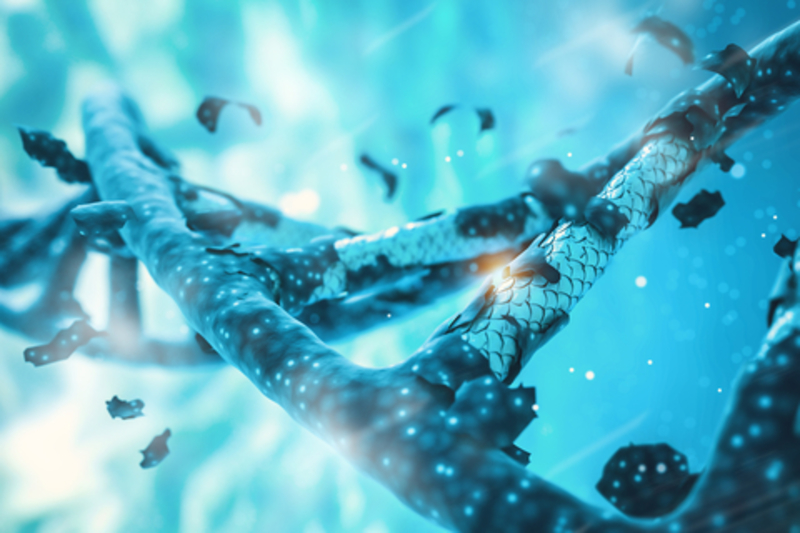 Does a focus on the facts lead to acceptance of gene editing?