To cut emissions as cheaply and efficiently as possible, and reach net zero targets, we need to find a way of storing energy more efficiently than the solutions currently offered.

A study for the recently formed Long Duration Energy Storage Council by McKinsey says that the cheapest path to net zero comes from deploying long duration technologies that will allow us to maximise the amount of renewable energy we use.

These technologies will allow us to integrate more renewable energy into power networks and use that energy more effectively by absorbing and managing fluctuations in demand and supply by storing surplus energy and releasing it when it is needed. Ultimately, they will make the renewable energy even cheaper.

Clean energy researcher group Bloomberg New Energy Finance (BNEF) points out that solar, wind and existing storage technologies can provide around three-quarters of electricity needs in future, but to reach net zero requires other technologies to close the remaining gap. “Eliminating the use of unabated fossil fuels, affordably, could require innovation in … technologies that can store renewable electricity for long periods of time.”

Currently, most long-term storage comes in the form of pumped hydro storage, which is wonderfully cost-effective, but limited by geography, environmental concerns and the future impacts of climate change. Meanwhile, most batteries are lithium-ion, which is the technology best suited to electric vehicles but is not necessarily the best option for long duration stationary storage because they can typically only store power for around four hours of use in any one cycle.

There are hopes that hydrogen can play a role in future but using renewable electricity to make green hydrogen and then burning it to create power results in energy losses of around 70%, as well as being very expensive.

Italian start-up Energy Dome was one of BNEF’s “pioneers 2022” in its “providing round-the-clock zero-emissions power” category. It plans to develop up to 30 long-term storage facilities over the next five years, in Italy, Germany, the Middle East and Africa

Energy Dome’s facilities store CO2 as a gas in a large dome structure and use off-peak power – or surplus renewable energy that would otherwise be “spilled” from the network and wasted – to condense it into a liquid, creating stored heat as part of the process. When the power is needed, the liquid CO2 is evaporated into a gas that drives a turbine to generate electricity. The gas is then returned to the dome, ready to be compressed again when new energy is stored.

Energy Dome’s first plant is under construction in Sardinia. The company says the battery can store and dispatch renewable energy over periods from four to 24 hours, and at half the cost of the prevalent lithium-ion battery technology. “CO2 is the perfect fluid to store energy cost-effectively as it is one of the few gases that can be condensed and stored as a liquid under pressure at ambient temperature,” it adds. This allows it to store energy at high density without needing to freeze the gas at extreme cryogenic temperatures as some other technologies do.

The Long Duration Energy Storage Council says that, by 2040, such storage needs to have scaled up to about 400 times current capacity and that a tenth of all electricity generated would be stored in long-term facilities at some point. By 2025, the council says, LDES will be a $50bn market, with 25-35GW of capacity installed.

And there is a whole range of other non-Li-ion approaches to long duration energy storage, ranging from gravity to heat storage.

Many gravitational storage technologies beyond pumped hydro seem quite quirky, but they are often quite simple, relying on off-peak power to lift some kind of weight to a great height – and then dropping it to drive a turbine when power is needed. Options range from lifting containers full of rocks to the top of mountains using funicular railways or chairlifts, to cranes creating towers of giant blocks or lifting a weight to the top of a disused mineshaft.

Whatever solutions ultimately emerge as the most successful, if we are going to decarbonise our energy system, long duration energy storage will be a crucial part of the equation. 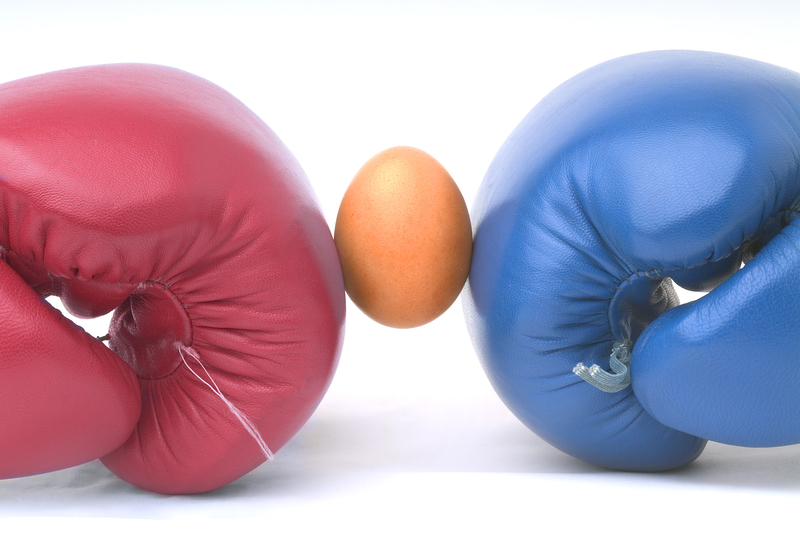 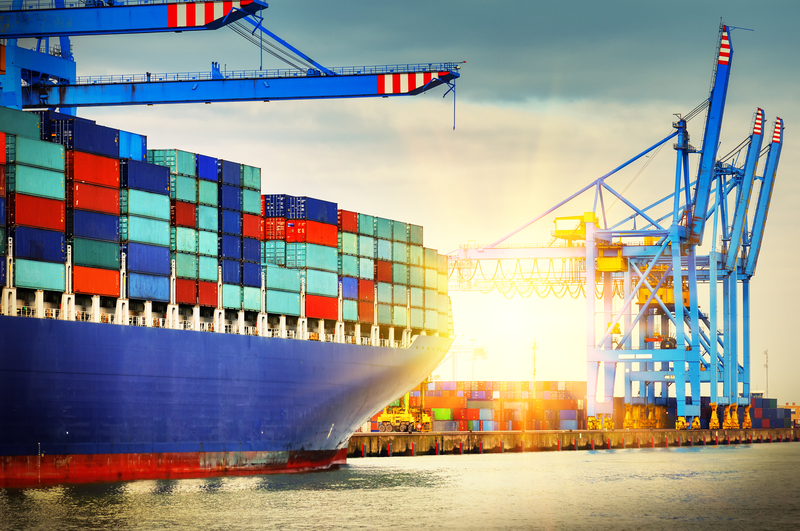