Almost a third of British consumers, who spend £37bn on groceries every year, consider themselves “environmentally conscious”. For food suppliers and farmers, now is the time to act to cut the environmental impact of the average shopping basket and help build a more resilient and sustainable UK food system.

Hoping to help them are a group of food innovators who have secured a unique chance to test and scale their ideas within the supply chain of Tesco, the UK’s leading supermarket chain. As part of Innovation Connections, an accelerator programme run in partnership with WWF, pioneering start-ups are paired with Tesco suppliers to speed up the deployment of innovation in the supply chain. The winners were selected from a group of finalists who pitched head-to-head for funding.

The five winning projects have each been awarded up to £150,000, which will be used to scale up their ideas and technologies in the hope they will ultimately be more widely adopted in food supply chains. “To create a food system that provides healthy, sustainable and affordable food for all, the whole sector needs to find ways to innovate fast,” says Giles Bolton, Tesco’s responsible sourcing director, who was part of the panel responsible for choosing the winning projects.

Insects are vital in food production and pollinate more than 70% of all food crops. However, bees and other pollinators are disappearing at an alarming rate due to land changes, climate change and agricultural intensification. York-based AgriSound uses bioacoustics to monitor pollinators and pest levels to help farmers identify areas with low pollinator abundance. They can then take action to enable native pollinator communities to recover by planting wildflowers or creating new habitats, for example.

“We’ve been working with a company called AM Fresh, one of Tesco’s citrus fruit providers, to help them deliver precision insect management across several sites,” says Casey Woodward, founder and chief executive of AgriSound. “By placing our listening devices across sites to listen for the sounds of pollinating insects, we use that information to help AM Fresh’s agronomists make data-driven decisions on where to spray or improve biodiversity measures.”

The common perception is that mainstream farming harms biodiversity. However, there is little data to support or refute this, something Chirrup wants to change. “Our system records ambient noises in and around the trees over a period of weeks. We then take that recording, put it through a machine learning system and use an algorithm that can pick out the sounds of individual bird species by their song,” says Conrad Young, Chirrup’s project lead. At the end of the recording period, farmers are given a list of species present on their farm and provide a benchmark to see how they are performing against other similar farms in similar ecosystems.

Chirrup has been working with Hilton Food Group, a protein supplier that supplies Tesco with red meat, fish and meat alternative products. Over the next year, it will record birdsong at 30 different farms to understand the impact of sheep, dairy and beef cattle farming on bird diversity.

If you give farmers the right information about the carbon impact of their operations, they will act to reduce it. That’s the theory behind Farm Carbon Toolkit, a company delivering an advanced carbon footprint software for horticultural growers and farmers to analyse and reduce their emissions and increase carbon sequestration on farms.

“Everybody who grows food in the UK should have access to good tools that help them understand their carbon footprint. We want to make it easier for everybody to get good data, get good answers and to communicate that,” says Oliver Kynaston, carbon calculator manager at Farm Carbon Toolkit.

The company has been working with Burgess Farms, a large supplier of conventional and organic potatoes and root vegetables. With an assumed 90% of its carbon impact in the supply chain, Farm Carbon Toolkit will enable Burgess Farms to extend its data collection and provide active support to suppliers and farmers. “Carbon footprinting will give farmers insight into what could be improved in their business,” Kynaston concludes.

Established in 2011, Swindon-based CCm’s technology uses captured carbon dioxide from industrial power generation to stabilise a wide variety of materials, such as ammonia and phosphates, from agricultural and industrial waste streams. It then uses these to create new fertiliser products that have a significantly lower than usual carbon footprint.

Biological control products company Andermatt UK has created a bacteria-based fertiliser that uses plant waste as a feedstock, with the aim to reduce the use of mineral fertilisers.

These are both innovations that Branston, Tesco’s potato supplier, is keen to use to reduce the carbon impact of its production processes. Working with Farm Carbon Toolkit, Branston, CCm and Andermatt are conducting field trials on potato growing farms in eastern England, comparing the low-carbon and biological fertiliser products with conventional approaches.

Farm Carbon Toolkit will then use the data to deliver a detailed carbon footprint analysis. “Over the next three years, if we can successfully demonstrate the opportunities available with these new products, a substantial proportion of the fertiliser used within the Tesco potato supply base could be provided by these products,” says Branston’s agronomy director, David Nelson.

Future by Insects is working with convenience food supplier Greencore, and Hilton Food Group, to use both companies’ by-products to feed insects. “We will upcycle those streams and produce protein meal to go into fish feed. This ultimately allows our partners to use sustainably grown fish in their offering to Tesco,” says the start-up’s chief executive, Evelyn Peters.

The Innovation Connections programme is part of Tesco and WWF’s long-term collaboration that has the aim of halving the impact of the average food shop. 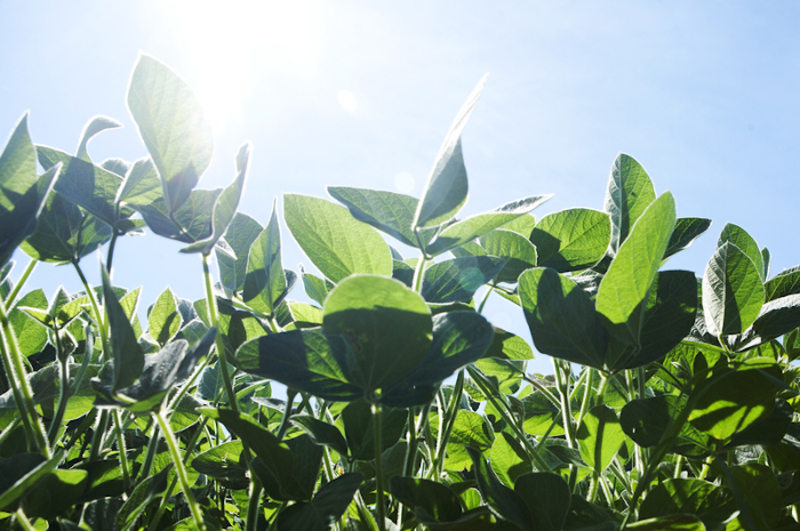 Regenerative agriculture: do believe the hype?

This week: representatives of the winning projects from WWF and Tesco’s Innovation Connections pr... 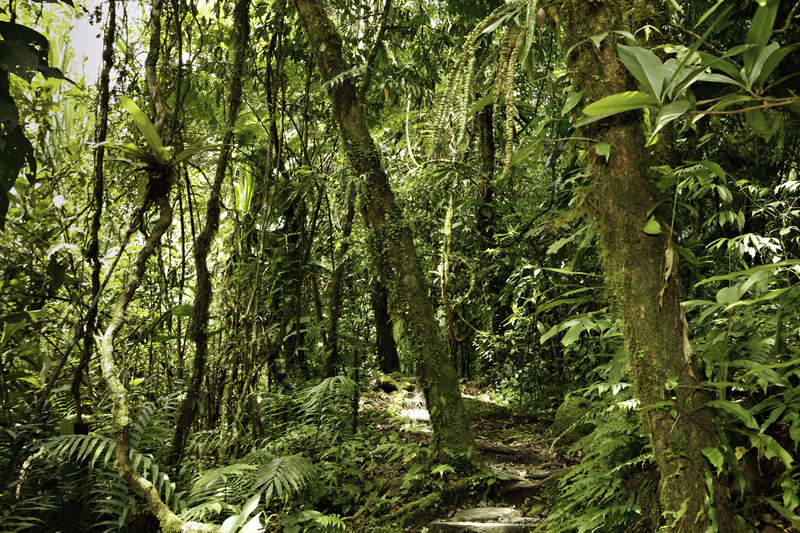