The gaping hole at the heart of net zero 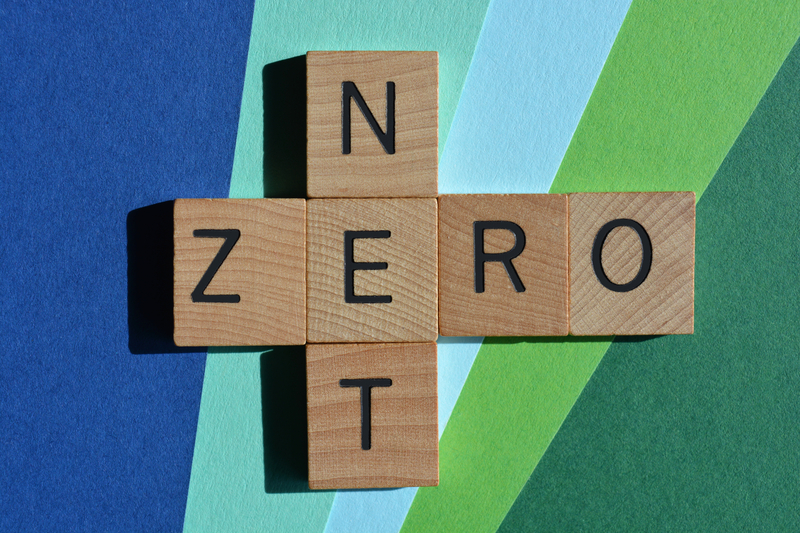 While the move towards a net zero carbon world is welcome, there is developing momentum behind two opposing views on how to get there and what it will look like, argues Mallen Baker