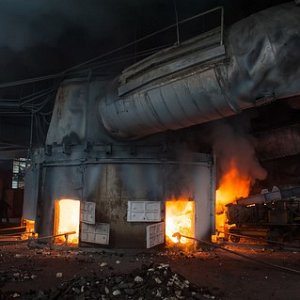 Tech giant Intel has shown leadership in the elimination of conflict minerals from its supply chain. In 2014, the company said that all of its microprocessors had been certified conflict-free, meaning that they do not contain gold, tantalum, tin or tungsten that directly or indirectly finances armed groups in the Democratic Republic of the Congo or adjoining countries.
Now, in 2016, the company has taken a step further. CEO Brian Krzanich has pledged that Intel’s broader product portfolio, which includes various other chipsets and memory cards, will be conflict free this year. The products will carry what Krzanich calls a “conflict free symbol”.

The company’s supply chain director Carolyn Duran says in a blogpost that the move is “a milestone that we’re very proud of,” and “we want to inspire other companies to join our mission by laying out the business case for going conflict-free”.

‘Not 100% foolproof’
Intel’s conflict-free programme focuses on smelters of the precious metals. Through certification and audits, the company seeks to ensure that smelters do not buy minerals from dubious sources. Duran say the system is “not 100% foolproof”, but broadly speaking, such efforts seem to be paying off. And no doubt its processes will be subject to close scrutiny over the coming months.
There is not a huge amount of reliable data on the funding of armed groups in central Africa, but a 2012 report by Enough, a project of the Centre for American Progress, estimated a 65% decline since 2010 in money going to warlords from the tantalum, tin and tungsten trade.

Raising money from minerals has become less interesting for the groups, according to the report, because they are now only able to sell at a significant discount to those prepared to turn a blind eye.

In its bid to inspire other companies to follow its lead, Intel has promoted the idea that consumer buying decisions can be influenced by conflict-free declarations.

Rather than consumer pressure, it was the US Dodd-Frank Section 1502 rule, which required companies to report from 2014 on their use of conflict minerals, that sent companies scrambling to examine their supply chains.
But consumers are likely to become better educated. The Intel survey found that, once informed about conflict minerals, 68% of respondents would look more favourably on companies that prioritise elimination of dubious supplies.

Consumers might not understand the specifics, but can easily grasp if a company has a good or bad reputation on broader human rights questions.

And it’s only right – for many reasons of supply security, reputational integrity and corporate ethics – for companies to follow Intel’s lead and position themselves on the right side of the issue, rather than be seen as lagging behind. 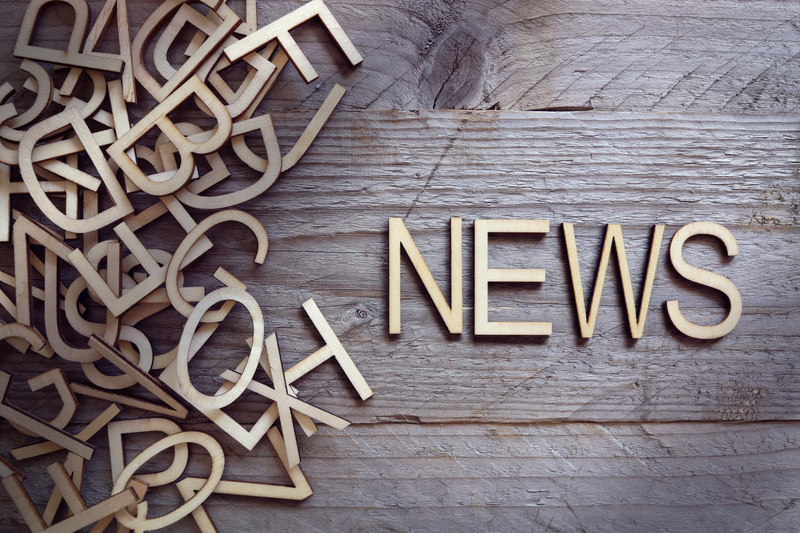